Community and History of Herberton

The oldest town on the Atherton Tablelands 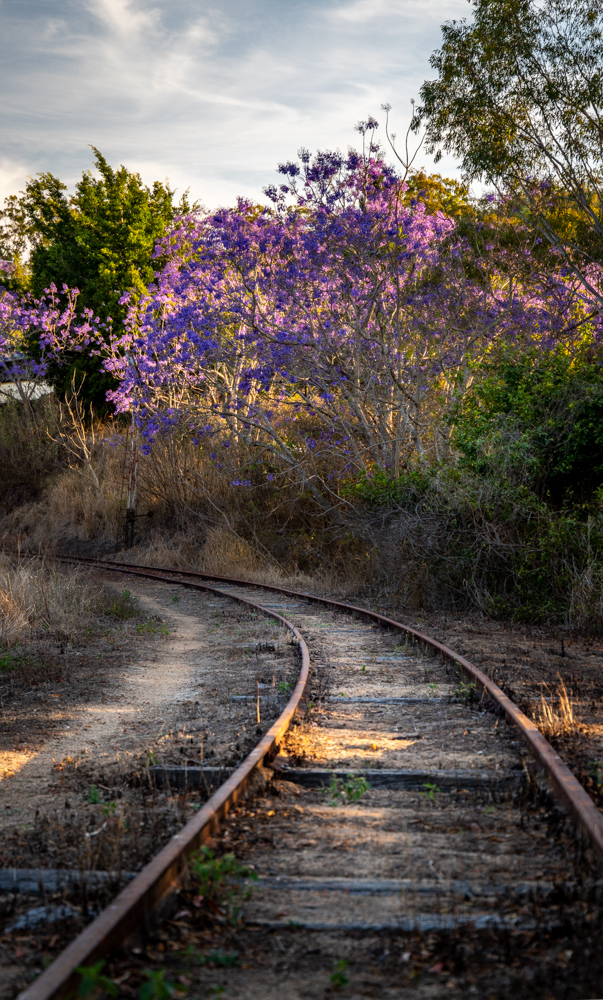 Herberton, a town with an amazing history, south of Atherton (15 minutes by road) was formally founded in 1880.

During the late 1870s John Newell, formerly involved in tin mining at Stanthorpe, prospected in the Tinaroo district, north-east of Herberton. Guided by John Atherton, Newell and a companion, William Jack, found a tin lode at Herberton in 1880.

The nearest watercourse, the Wild River, is a tributary of the Herbert, and treating them as the one stream Newell, named the place Herberton.

The Herberton Mining Museum has an extensive displays, information, and details of the region’s significant global mining history.

The Post Office directory in 1885 estimated Herberton’s population at about 600 and recorded an active township: six stores and sundry other shops such as a pharmacy and a saddler, two banks, three drapers, and twelve hotels all reported in the Wild River Times and the Herberton Advertiser.

In 1910 the railway was extended from Atherton to Herberton, connecting the town via rail to Cairns on the coast.

The Atherton Herberton Historic Railway Inc has now an active railway museum in Herberton and operates train rides from Herberton Railway station to the Historic Village in Herberton.

Mining and smelting continued until 1984, during a time when the town’s population varied between 900 and 1100.

The loss of the mining industry was accompanied by a loss of population in the town, but the position was rectified in the 1990s. Mt St Bernard College has both day pupils and boarders. Herberton has a general store, cafés, shops and an extensive visitors’ centre at the mining museum. There is also a hospital and the former Herberton Shire chambers plus other key attractions.

A privately run historical village (Established in1973) which has numerous old buildings and relics collected by Harry and Ellen Skennar, from the Tablelands region, now known as The Herberton Historic Village, with over 60 original buildings, reopened in 2008 under new owners Connie and Craig Kimberley and covers over 16 acres of the village.